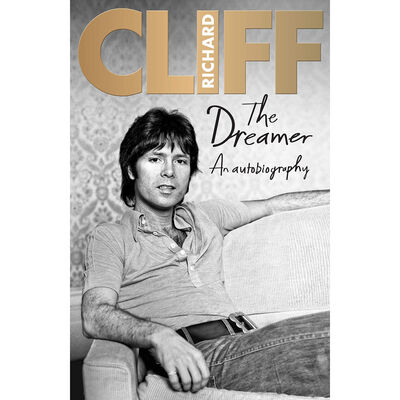 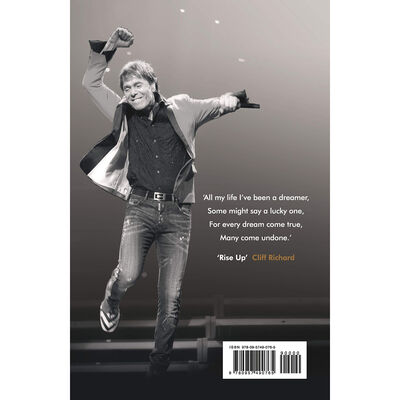 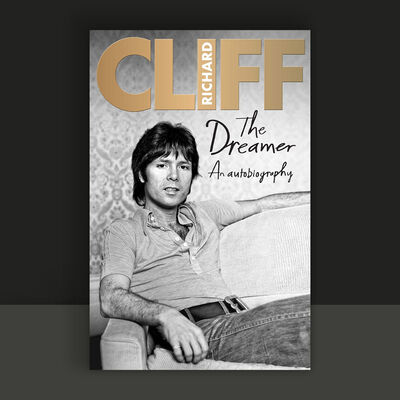 Achieving a hit in every decade since the 1950s, Cliff Richard stands alone in pop history...

Join the phenomenal legend as he tells his story, in his own words, in this highly anticipated new autobiography!

Coming of age in 1950's London, he began his music career at Soho's legendary 2i's Cafe. Now, approaching his 80th birthday with record sales of over 250m and counting...

Discover his story, from forging the way for British rock 'n' roll with his unique sound to playing live across the world, with a constant backdrop of screaming fans.

Delve into Cliff's life as he looks back on his humble upbringing, and how he went on to fulfil his wildest dreams by becoming a pop star and even a film star. Talking of finding Christianity, reflecting on the ups and downs of life in the public eye, and revealing how the false allegations against him changed his life forever, this is the must-have read for all Cliff Richard fans.

He's seen era-defining pop stars come and go, and he's still making new music, with a new project to be released this year!

Here's his story of how he made it all happen.

'Before Cliff Richard and the Shadows, there was nothing worth listening to in British music.' - John Lennon.