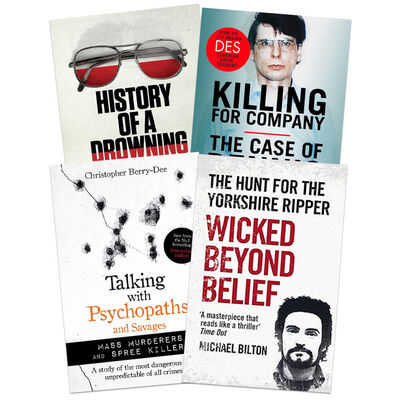 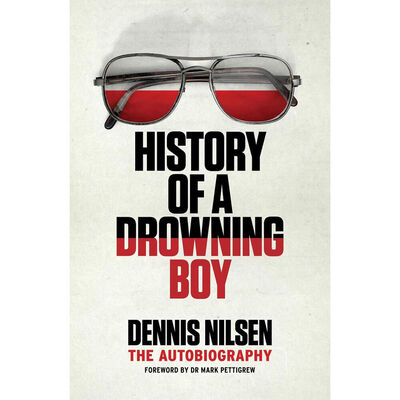 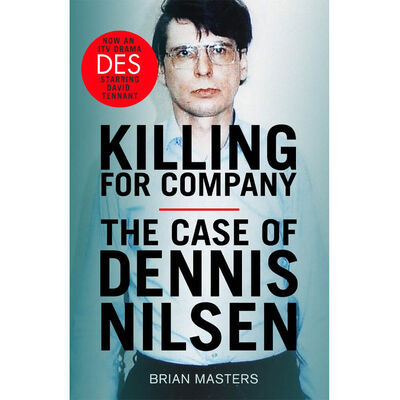 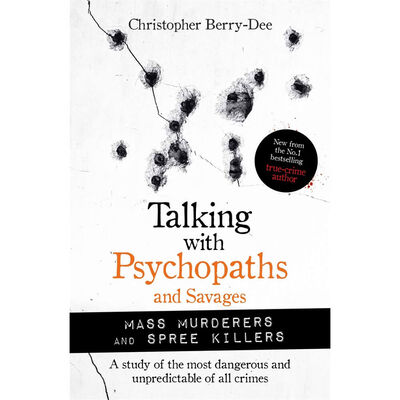 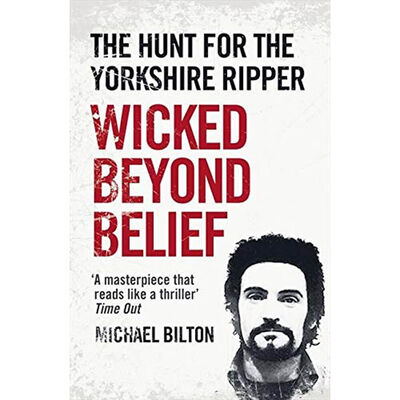 This bundle includes the following products: 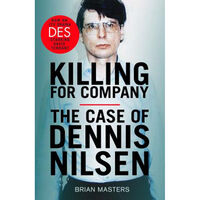 Dennis Nilsen murdered at least 15 people before his arrest in 1983... Discover this groundbreaking criminal study, as seen on new TV Series 'Des', with Nilsen's full cooperation, resulting in a fascinating - and horrifying - portrait of the man who worshipped death. In February 1983, residents of Muswell Hill had been plagued by blocked drains. When a plumber was called to investigate, he discovered a large blockage of biological material. To his horror, it appeared to be formed of human flesh and bones. The next day, local resident Dennis Nilsen was arrested. 'Are we talking about one body or two?' a detective asked. Nilsen replied 'Fifteen or sixteen, since 1978. I'll tell you everything.' 'You really have to read this extraordinary book to get a full flavour of the weirdness of Nilsen and his crimes' - Sunday Times. Product Information: • ISBN: 9781787466258 • Author: Brian Masters • Publisher: Arrow • Format: Paperback • Pages: 368 • Dimensions: 19.8 x 12.9 x 2.2cm 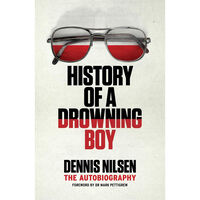 Dennis Nilsen was one of Britain's most notorious serial killers, jailed for life in 1983 after the murders of 12 men and the attempted murders of many more. History of a Drowning Boy - taken exclusively from these astonishing writings - uncovers, for the first time, the motives behind the murders, and delivers a clear understanding of how such horrific events could have happened, tracing the origins back to early childhood. Any autobiography presents the writer's story from just one perspective: his own, and as such this record should be treated with some caution. An excellent foreword by criminologist Dr Mark Pettigrew offers some context to Nilsen's words, and this important work provides an extraordinary journey through the life of a remarkable and inadequate man. Product Information: ISBN: 9781913062538 Author: Dennis Nilsen Publisher: Red Door Press Format: Paperback Pages: 336 Dimensions: 13.8 x 21.6 x 2cm 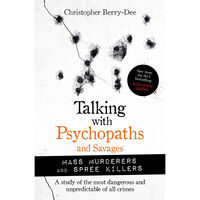 Talking with Psychopaths and Savages

A natural subject for the UK's bestselling true-crime author: a study of people who randomly kill large numbers of others, or who set out to do so in specific places or situations! Because of the ease of obtaining firearms in the USA, many of these, inevitably, are American, but there have been other recent examples in New Zealand and Norway, while three major mass shootings took place in the UK at Hungerford in 1987 (17 dead, including the killer), Dunblane in 1996 (18, including the killer), and in Cumbria in 2010 (13, including the killer). As such killings become more frequent, it is easy to blame them on the ready availability of firearms and weak or non-existent background checks, even though many countries, including the UK, have extremely robust firearms legislation. Christopher Berry-Dee offers case studies in some of the most infamous mass killings of the past fifty years, from school massacres to workplace killings, hate crimes to familicides. Product Information: ISBN: 9781789464214 Author: Christopher Berry-Dee Publisher: John Blake Format: Paperback Pages: 304 Dimensions: 23.5 x 15.5 x 2.2cm 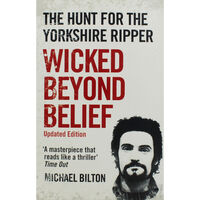 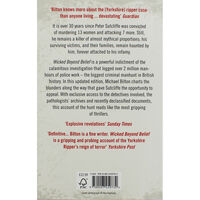 Get more for less with The Work’s expertly hand-picked Book Bundles. These are a collection of great quality products, grouped together to give you amazing value.

Delve into this gripping collection of True Crime Books - the must-have companion to all Crime-lovers. Including History of a Drowning Boy, Killing for Company, Talking with Psychopaths & Savages and The Hunt for the Yorkshire Ripper: Wicked Beyond Belief!