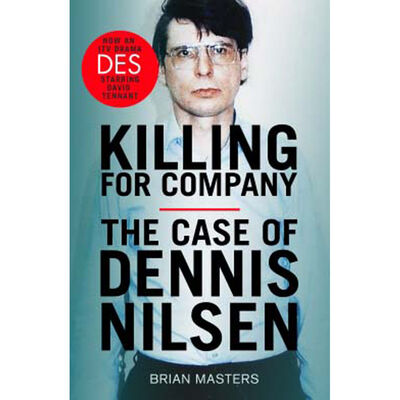 Dennis Nilsen murdered at least 15 people before his arrest in 1983...

Discover this groundbreaking criminal study, as seen on new TV Series 'Des', with Nilsen's full cooperation, resulting in a fascinating - and horrifying - portrait of the man who worshipped death.

In February 1983, residents of Muswell Hill had been plagued by blocked drains. When a plumber was called to investigate, he discovered a large blockage of biological material.

To his horror, it appeared to be formed of human flesh and bones. The next day, local resident Dennis Nilsen was arrested.

'Are we talking about one body or two?' a detective asked. Nilsen replied 'Fifteen or sixteen, since 1978. I'll tell you everything.'

'You really have to read this extraordinary book to get a full flavour of the weirdness of Nilsen and his crimes' - Sunday Times.