Find a brilliant range of Photography Books right here at The Works! Our range of art books is perfect for budding photographers, enthusiasts, students and teachers.
Filter 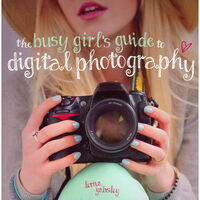 This is the only complete guide to photography that is designed specifically for women looking to improve their photography skills for pleasure and profit! With inspirational case studies and examples from professional and semi-pro female photographers, user-friendly technical explanations and image critiques, this book is a practical and useful toolkit for busy girls who enjoy photography. This is a fun, contemporary photography book that will become your essential tool for taking your passion for photography to the next level. Product Information:• ISBN: 9781446303160• Author: Lorna Yabsley• Publisher: David { Charles• Format: Paperback• Pages: 144• Dimensions: 22 x 21 x 1.3cm 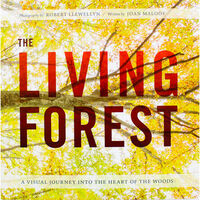 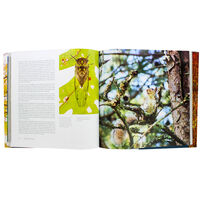 Explore this beautiful celebration of forests and their many layers of beauty in this visual journey into the heart of the woods... Staring up the towering trees and immersing ourselves in the sounds and smells of the forest is a truly remarkable experience. Join Robert Llewellyn, one of America's foremost nature photographers and Joan Maloof, founder of the Old-Growth Forest Network, in this stunning collection of lyrical essays and arresting imagery as they bring to life some of nature's most extraordinary feats.Product Information: • ISBN: 9781604697124• Author: Joan Maloof• Publisher: Timber Press• Format: Hardback• Pages: 260• Dimensions: 28.5 x 29 x 4cm 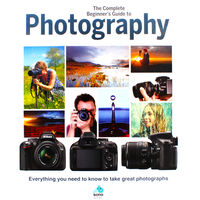 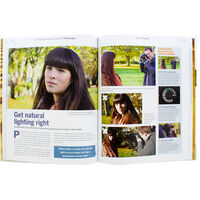 The Complete Beginner's Guide To Photography

Get ready to become a great, creative and professional photographer with this Complete Beginners Guide to Photography! From how to shoot stunning photos of landscapes, children, animals, holidays to explaining the features of the camera and how to balance exposure, this guide has everything you need to get started. Master the basics and in no time, you will have moved to advanced skills section at the end of the book! Get photographing and unlock skills you didn't realise you had! Product Information:• ISBN: 9781912918003• Author: Sona Books• Publisher: Sona Books• Format: Hardback• Pages: 158• Dimensions: 28 x 21.5 x 2cm 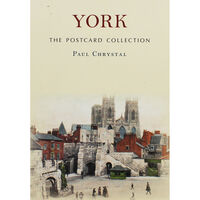 The historic walled city of York is home to a community rich in history, ambition and achievement, and has seen countless visitors, pilgrims and merchants walk its winding medieval streets over the centuries. Having been a cultural hub and centre of trade and commerce since before the Roman occupation of Britain, today York is considered one of the nation’s most notable sites of architectural and historic interest. York the Postcard Collection is a fascinating collection of postcards that charts the city’s evolution over the decades. Product Information:• ISBN: 9781445652177• Format: Paperback• Author: Paul Chrystal• Publisher: Amberley Books• Pages: 96• Dimensions: 23.5 x 16.5 x 1cm 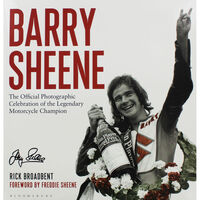 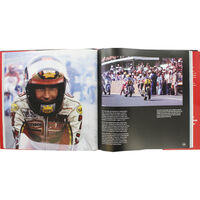 Barry Sheene is arguably the greatest British motorcycle racing rider of all time. A chancer, lovable rogue and the leading sports star of his era, adored by the public and press alike, he won two world motorcycle championships in 1976 and 1977. He achieved iconic status by being involved in some horrific crashes and was dubbed 'the bionic man' on account of the amount of metal used to reconstruct his legs after a particularly bad accident. He later emigrated to Australia and became a leading commentator. He died of cancer in 2003. For the first time Barry's widow, Stephanie, and family have agreed to open up their personal archive to give an unprecedented insight into the two-time 500cc world champion. Via private photographs, memorabilia and letters, award-winning Times journalist and author Rick Broadbent will tell the story of a remarkable man in unprecedented fashion. Product Information:• ISBN: 9781472944580• Author: Rick Broadbent• Publisher: Bloomsbury• Format: Hardback• Pages: 224• Dimensions: 26.5 x 26.5 x 2.5cm 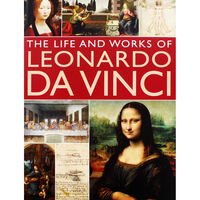 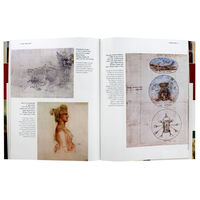 The Life and Works of Leonardo Da Vinci

The Life and Works of Leonardo Da Vinci 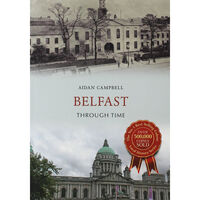 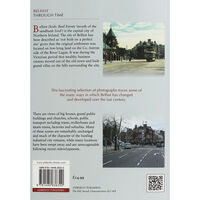 Belfast (Irish: Beal Feirste ‘mouth of the sandbank ford’) is the capital city of Northern Ireland. The site of Belfast has been described as ‘not built on a perfect site’ given that the original settlement was located on low-lying land on the Co. Antrim side of the River Lagan. It was during the Victorian period that wealthy business owners moved out of the old town and built grand villas on the hills surrounding the city. There are views of big houses, grand public buildings and churches, schools, public transport including trams, trolleybuses and steam trains, factories and suburbia. Many of these scenes are remarkably unchanged and much of the character of the bustling industrial city remains, while many locations have been swept away and are unrecognisable following recent redevelopments. Product Information:• ISBN: 9781445636320• Format: Paperback• Author: Aidan Campbell• Publisher: Amberley Publishing• Pages: 96• Dimensions: 23.5 x 16.5 x 1cm. 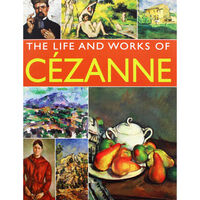 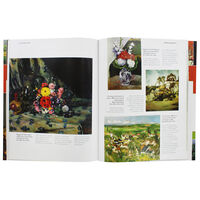 The Life and Works of Cezanne

Delve into this perceptive and detailed account of the artist Paul Cezanne and find out how he uniquely bridged the gap between the Impressionist and Cubist movements. Portraying his life in the context of society at the time, discover the insight into his friendships and family. Beautifully illustrated with 50 outstanding reproductions and photographs. Product Information:• ISBN: 9781782143680• Author: Susie Hodge• Publisher: Hemel Hempstead• Format: Hardback• Pages: 256• Dimensions: 29 x 23 x 2.5cm

The Life and Works of Cezanne

Delve into this perceptive and detailed account of the artist Paul Cezanne and find out how he uniquely bridged the gap between the Impressionist and Cubist movements. Portraying his life in the context of society at the time, discover the insight into his friendships and family. Beautifully illustrated with 50 outstanding reproductions and photographs. Product Information:• ISBN: 9781782143680• Author: Susie Hodge• Publisher: Hemel Hempstead• Format: Hardback• Pages: 256• Dimensions: 29 x 23 x 2.5cm 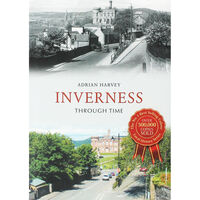 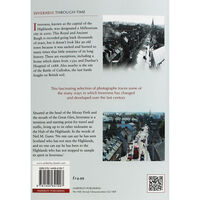 Inverness, known as the capital of the Highlands, was designated a Millennium city in 2000. This Royal and Ancient Burgh is recorded going back thousands of years, but it doesn’t look like an old town because it was sacked and burned so many times that little remains of its long history. There are exceptions, including a house which dates from 1592 and Dunbar’s Hospital of 1688. Also nearby is the site of the Battle of Culloden, the last battle fought on British soil. Situated at the head of the Moray Firth and the mouth of the Great Glen, Inverness is a terminus and starting point for travel and traffic, living up to its other nickname as the Hub of the Highlands. In the words of Neil M. Gunn: ‘No one can say he has seen Scotland who has not seen the Highlands, and no one can say he has been to the Highlands who has not stopped to sample its spirit in Inverness. Product Information:• ISBN: 9781445641997• Format: Paperback• Author: Adrian Harvey• Publisher: Amberley Publishing• Pages: 96• Dimensions: 23.5 x 16.5 x 1cm.