Get your Scottish Books from The Works. Use the filters below to find the perfect book for you.
Filter 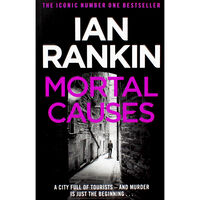 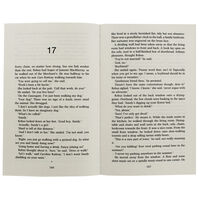 It is August in Edinburgh and the Festival is in full swing. Then a brutally tortured body is discovered in one of the city's ancient subterranean streets, and marks on the body lead Rebus to suspect the unthinkable... The prospect of a terrorist atrocity in a city heaving with tourists is about as bad as it gets. And when the victim turns out to be the son of a notorious gangster, Rebus realises all hell is about to break loose. Product Information:• ISBN: 9780752883588• Author: Ian Rankin• Publisher: Orion Books• Format: Paperback• Pages: 320• Dimensions: 19.7 x 12.8 x 2cm 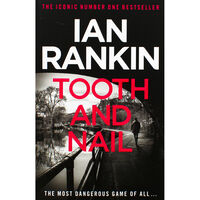 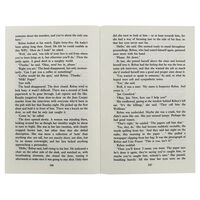 Because the first body was found in Wolf Street, because the murderer takes a bite from each body, the press have found a new terror, the Wolfman. Drafted down to the Big Smoke thanks to a supposed expertise in the modus operandi of serial killers, Inspector John Rebus in on a train south from Edinburgh. His Scotland Yard opposite number, George Flight, isn't too happy at yet more interference. It's bad enough having several Chief Inspectors on your back without being hounded at every turn by and upstart Jock. Rebus is going to have to deal with racial prejudice as well as the predations of a violent maniac. When he's offered a serial killer profile of the Wolfman by an attractive lady psychologist, its too good an opportunity to turn down. But in finding an ally, he may have given his enemies an easy means of attack. 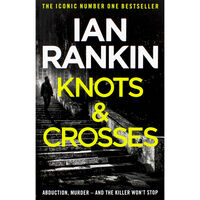 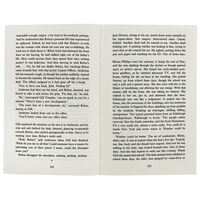 The modern classic which introduced the world to Detective John Rebus. In Edinburgh young girls are being abducted and murdered. Rebus, already struggling to cope with the break-up of his own family, is just one of the policemen hunting the killer. But when Rebus received messages - knotted string and crossed matches - it is clear the killer is taunting him with a message only he can solve. Product Information:• ISBN: 9780752883533• Author: Ian Rankin• Publisher: Orion Books• Format: Paperback• Pages: 220• Dimensions: 19.7 x 12.8 x 2cm