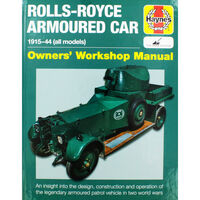 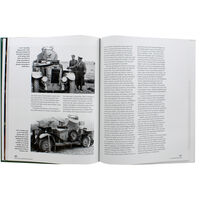 Discover the legend that is the Rolls-Royce Armoured Car, introduced by the Royal Naval Ar Service in 1914! Used for shore patrols, modified versions were still in service with the British Army's 11th Hussars in the North African desert in 1940-41. Explore everything there is to know on this beauty - even it's policing duties between the wars by the Royal Air Force in Iraq, Egypt and India. Product Information:• ISBN: 9781785210587• Author: David Fletcher• Publisher: Haynes• Format: Hardback• Pages: 160• Dimensions: 21.6 x 1.3 x 27.9 cm 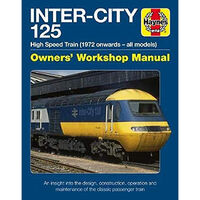 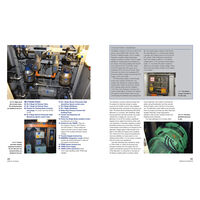 The Inter-City 125 was the brand name of British Rail's High Speed Train (HST) fleet, which was built from 1975 to 1982 and was introduced into service in 1976. The Inter-City 125 train is made up of two Class 43 power cars, one at each end of a set of carriages (the number of carriages varies by operator). The train operates at speeds of up to 125 mph in regular service, making it the fastest diesel-powered train in the world, a record it has held from its introduction to the present day. After four decades, most of the HST fleet is still in front-line service, with various UK train operators. This fascinating Inter-City 125 High Speed Train Owners' Workshop Manual looks at the evolution and anatomy of the Inter-City 125, along with details of the operation and servicing of the trains, views from drivers, and details of how the trains were modernised for the 21st century. Product Information: • ISBN: 9781785212666 • Author: Chris Martin • Publisher: Haynes • Format: Hardback • Pages: 176 • Dimensions: 27.6 x 21.7 x 1.7cm 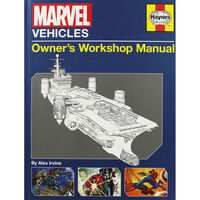 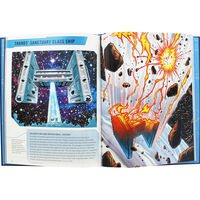 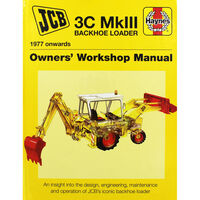 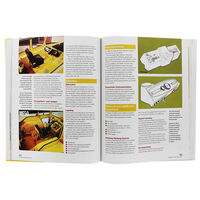 The iconic 'yellow digger' that is the JCB Backhoe Loader is the distinguishable icon because of its front shovel and rear backhoe attachment. Focusing on the classic 3C Mk III Backhoe Loader, first appearing in 1977, delve into the story of its history of models that preceded the introduction of 3C Mk III. Produced with full cooperation of JCB, technical illustrations, photographs and unique detail, this book provides a fascinating insight into how it was built, developed and used. Including expert advice on buying and restoring a machine as well as looking at how a restored example is maintained and operated today. Product Information:• ISBN: 9781785210723• Author: Julian Carder• Publisher: Haynes• Format: Hardback• Pages: 156• Dimensions: 28 x 22 x 1cm 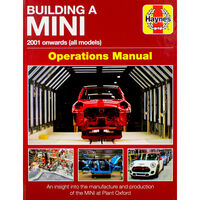 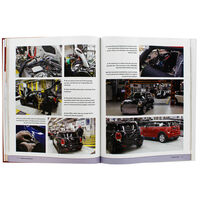 Now owned by BMW and known as Plant Oxford, they are responsible for the production of the MINI. Originally built from 1959 to 1968, the MINI has developed so much that in 2016 alone MINI Plant Oxford produces over 210,000 cars. Delve into this manual taking a look inside a modern car factory, a fascinating step-by-step insight into the processes, equipment and people involved behind the scenes in building a MINI. Product Information:• ISBN: 9781785211126• Author: Chris Randall• Publisher: Haynes• Format: Hardback• Pages: 156• Dimensions: 28 x 22 x 1.5cm 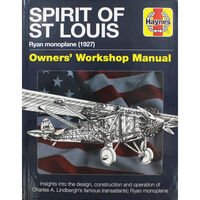 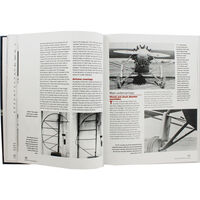 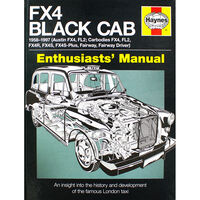 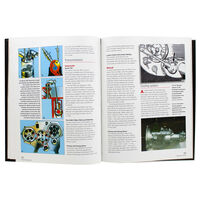 There is nothing more instantly recognisable than the traditional Black Cab that is synonymous with London and British culture for more than half a century. First appearing on the streets in 1958, it has survived through sheer necessity to become an icon with origins dating back to the Hackney carriage. Join expert author Bill Munro as he follows the evolution of the taxi through the early 20th century designs and provides a breakdown of its construction and mechanical systems. From cab trade to enthusiast tips on buying, running and maintaining one today, explore everything there is to know on the Black Cab.Product Information: • ISBN: 9780857331267• Author: Bill Munro• Publisher: Haynes• Format: Hardback• Pages: 156• Dimensions: 28 x 21 x 1.5cm