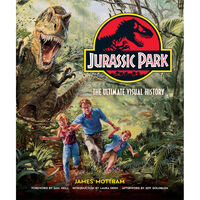 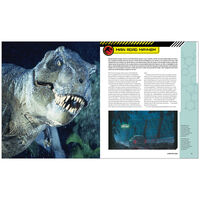 Welcome to Jurassic Park! Discover the cinematic evolution of the Jurassic Park trilogy, with this deluxe book celebrating the saga’s massive impact on pop culture. Director Steven Spielberg’s Jurassic Park unleashed an island of awe-inspiring dinosaurs, captivating audiences worldwide. Grossing over $900 million worldwide, the film ushered in a whole new age of digital visual effects and would go on to enthrall generations of moviegoers. The most comprehensive book about the Jurassic Park trilogy to date, Jurassic Park: The Ultimate Visual History begins with an in-depth account of the making of Spielberg’s original film, including rare and never-before-seen imagery and exclusive interviews with key creatives. Readers will then unearth the full history of the trilogy, from The Lost World: Jurassic Park to Jurassic Park III, through unprecedented access to the creative process behind the films. Fans will also find a fascinating look at the wider world of the saga, including video games, toys, comics, and more, exploring the lasting legacy of the movies and their influence on pop culture. Product Information: • ISBN: 9781789098518 • Author: James Mottram • Publisher: Titan Books • Format: Hardback • Pages: 192 • Dimensions: 28.8 x 24.6 x 3.8cm 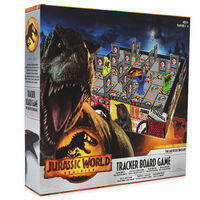 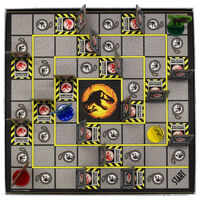 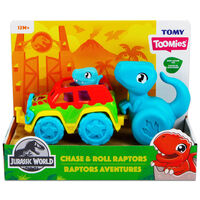 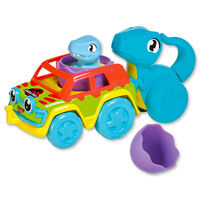 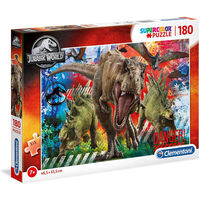 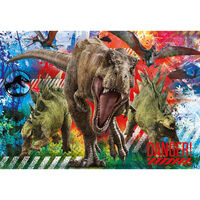 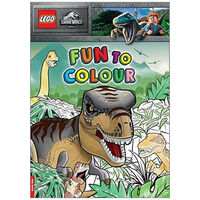 Join Owen Grady on a tour of the Lego Jurassic World park in this action-packed colouring book! Bring your own choice of colours to the dinosaurs of the park, including raptors, pteranodons, stegosaurs and of course the mighty T.rex. Also included amongst the colouring pages are fun puzzles where you can follow the line to the dinosaur egg, complete the triceratops picture and escape from the allosaurus maze. Each activity will help young readers to develop logic and puzzle-solving skills. Product Information: • ISBN: 9781780557724 • Author: Buster Books • Publisher: Michael O’Mara Books Ltd • Format: Paperback • Pages: 48 • Dimensions: 28.8 x 20.5 x 0.4 cm 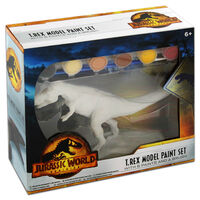 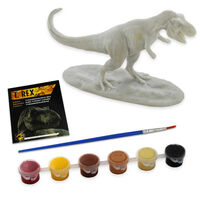 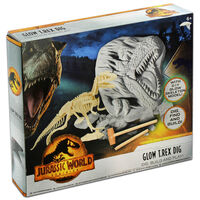 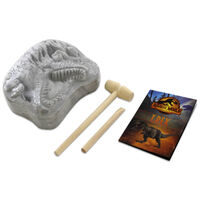 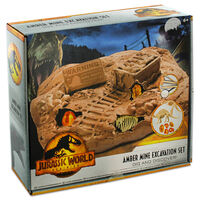 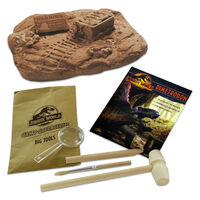 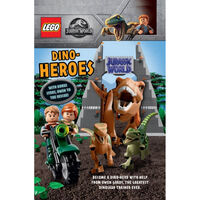 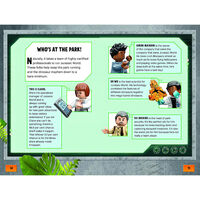 Welcome to Lego Jurassic World! Discover your inner dino-hero with help from Owen Grady! Are you ready to learn from the greatest dinosaur trainer of all time? Join Owen and the rest of the gang in this dinosaur-packed book! Get to know the Jurassic World team, learn trusty tips for staying alive ... ahem ... safe in the park and discover more about your favourite dinosaurs. Packed with fun facts and cool quizzes, this roar-some book also includes an exciting bonus story, Owen to the Rescue! Product Information: • ISBN: 9781407198804 • Author: Scholastic • Publisher: Scholastic • Format: Hardback • Pages: 96 • Dimensions: 23.9 x 16.6 x 1.4 cm 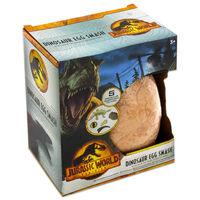 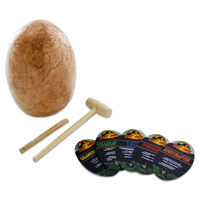 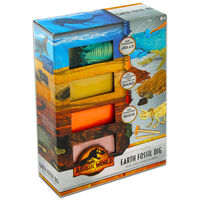 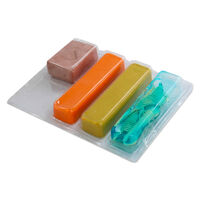 Have you noticed that your kids are absolutely obsessed with dinosaurs? Of course this obsession is nothing new with children or adults, just look at the huge success of the Jurassic film franchise now on its 6th film, Jurassic World Dominion. But what is it exactly about dinosaurs we all find so fascinating?

Whether you’re a dinosaur fanatic yourself or are just on the lookout for some fun dino facts to share with and impress your little ones, keep reading because we’ve got 10 roarsome dinosaur facts that won’t leave you dino-snoring.

1. Dinosaurs were around in the Mesozoic Era or “The Age of Dinosaurs”.

During this era, there were 3 different periods, They were called the Triassic, Jurassic and Cretaceous periods (maybe, Cretaceous Park didn’t have the same ring to it?).

2. Stegosaurus had a brain the size of a walnut.

Stegosaurus is considered likely to be the dumbest dinosaur, with a brain the size of a walnut measuring just 3 centimetres long and only weighing 75 grams.

A newborn human baby actually has a bigger brain than most adult dinosaurs had.

3. The Longest dinosaur was over 40 Metres long.

Argentinosaurus was the longest dinosaur, it measured over 40 metres that’s as long as four fire engines! It was also the heaviest dinosaur weighing 77 tonnes, the equivalent of 17 African Elephants!

4. Some dinosaurs swallowed rocks to help grind up their food.

That’s right, dinosaurs often swallowed large rocks on purpose! These rocks then stayed in their stomachs and helped them grind up their food.

5. A cheetah could outrun any dinosaur.

Slim dinosaurs such as Compsognathus and Ornithomimus were some of the fastest dinosaurs, however, today's cheetah can run faster than any dinosaur that existed.

6. Most dinosaurs weren’t as big as you expect.

While most people think of dinosaurs as being massive, dinosaurs were usually closer to human-sized or even smaller. Most scientists believe that the larger bones were just a lot easier to be fossilized.

7. The word dinosaur was coined by an English palaeontologist.

In 1842, Sir Richard Owen came up with this name after he had seen lots of dinosaur fossils being uncovered.

He realised that all the fossils were linked in some way and came up with the name dinosaur or dinosauria. Derived from the Greek words deinos, meaning “terrible, horrible, great,” and sauros, meaning “lizard” (basically he called them horrible Lizards and it stuck).

8. The longest dinosaur name is Micropachycephalosaurus.

9. So far, 108 species of dinosaurs have been discovered in Britain.

Britain was a pretty important area during the Mesozoic Era, it acted as a bridge for migrating dinosaurs between North America and Eurasia. British dinosaurs included Megalosaurus, Iguanodon, Neovenator, Eotyrannus, and Cetiosaurus.

10. When an asteroid hit they became extinct.

This one won’t come as a surprise to any dinosaur fan but around 66 million years ago dinosaurs became extinct when an asteroid hit Earth making lots of dust and dirt rise into the air.

The dust and dirt blocked the sun and made the Earth very cold, the main theory for dinosaur extinction is that once the climate changed dinosaurs could not survive in the cold.

However, many scientists believe that because birds are a kind of dinosaur, due to sharing a common ancestor with non-avian dinosaurs, that dinosaurs are, in fact, not actually extinct!

Did you discover a dinosaur fact you didn’t know?

Check out our huge range of dinosaur toys, books, games and crafts online and in-store now!

How to solve a jigsaw puzzle like an expert

If you’ve recently picked up a particularly hard puzzle, or, you’re looking for a new one then stick around, we’ve got brand new jigsaws you’re going to love and some top tips for completing them.

Father’s day is fast approaching and we already know you’re dad deserves the best this Father’s day, but today, let’s just start with making sure he has the best Father’s day card!

10 Printable Activities You Can Do At Home

In this blog you’ll find lots of printable activities to keep you and the kids entertained while you’re at home.