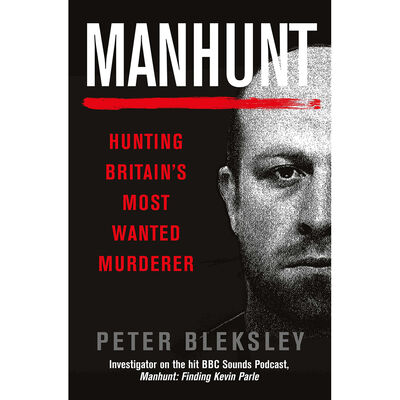 Collect 20 Together points with this purchase

In the early hours of 19 June 2004, 16-year-old Liam Kelly was lured to a location in Liverpool and shot dead.

The following year, another Liverpudlian, 22-year-old mother of three, Lucy Hargreaves, was shot dead in her own home. Her partner and their 2-year-old daughter escaped after the house was set alight by leaping from a first-floor bedroom window.

For more than fifteen years, six-foot six-inch, broadly built, ginger-haired Kevin Parle has been wanted by the police for both murders.

How could he have evaded national and international crime investigators for so long? Who is harbouring him?

He has immersed himself again in the world of serious and organised crime, this time armed only with a pen, a notebook and a mobile phone. He has vowed not to rest until Parle is found.